The battle to reduce traffic fatalities may have hit a roadblock after showing impressive results over the past several years. The latest federal estimates show an 8 percent uptick in traffic deaths over the first half of 2015 compared to the prior year. While the projection covers a short time period, it’s the highest first-half tally since 2009.Traffic safety advocates point to two main factors behind the increase. One is the improving economy, as Americans are traveling more. The other likely culprit is the wide variance in state laws that, according to advocates, aren’t doing nearly enough to curb fatalities.When the economy took a downturn, so too did traffic deaths. But economic recoveries generally coincide with higher fatality rates because families have more discretionary income, take extra vacations and travel more on weekends. Parents also tend to purchase more cars for teenagers, who face the highest risk of accidents.

Source: Why Are Traffic Deaths Rising? 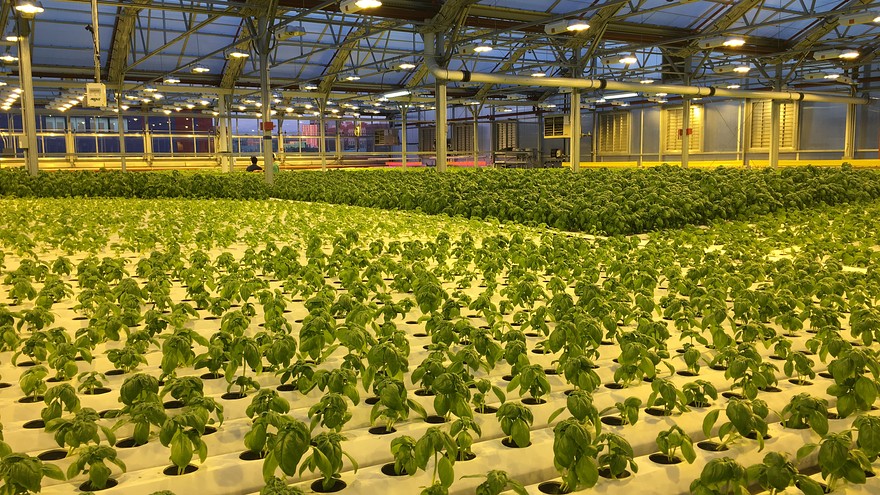