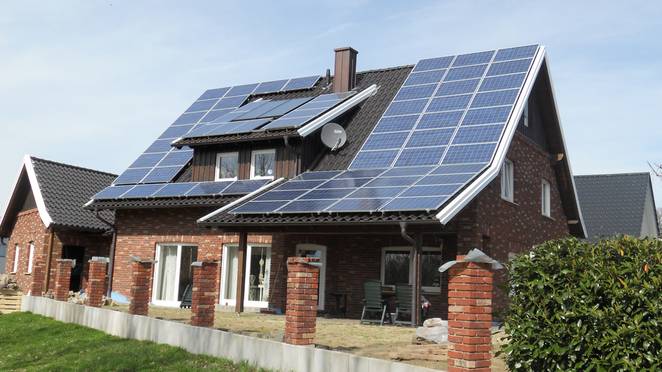 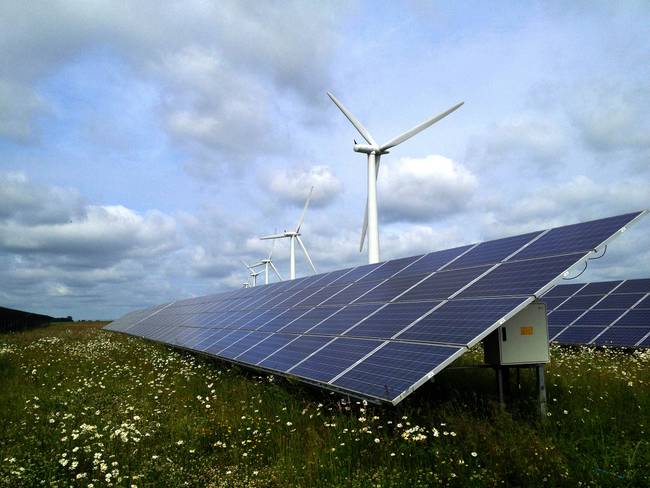 As I wrote about previously, Germany is one of the countries that are proving renewable energy skeptics wrong. Sure they didn’t do things perfectly; there are issues with how subsidies are structured and costs will have been higher than others will pay because they were an early adopter (prices are falling quickly every year), but the general conclusion remains that it is possible for large countries with sophisticated, energy-intensive economies to get a very large fraction of their electricity from renewable sources. And this will only because easier and cheaper over time as grid-scale storage becomes cheaper and further mitigates the intermittency issues.On many sunny and/or windy days, Germany gets more than half its electricity from renewables, sometimes sending spot prices for electricity into negative pricing because there is so much ‘free’ power available. In fact, on July 25 of this year, 78% of Germany’s electricity came from renewables!

Source: Germany to get 33% of its electricity from renewables this year (193 billion kWh!) : TreeHugger